The Indigenous Wellness Team will explore what harm reduction looks like from an Indigenous perspective, and how they facilitate dialogue with First Nations communities around the province. In addition to harm reduction, the team will also touch on some of the research around the root causes of addiction and substance use in a culturally relevant focus:

PDF Version of their PowerPoint Presentation 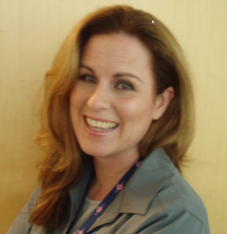 Andrea Derban, Andrea graduated from UBC in 1991 with her BScN. With a passion for population and public health Andrea spent the first half of her career working in three of BCs regional health authorities as a Public Health Nurse then later on as a Communicable Disease Control Nurse. In 2003 Andrea joined BCCDC as their Vaccine Educator for five years before moving to the Ministry of Health where she managed the provincial BC Immunization Committee. After four years with the Ministry (and one year away in Australia) she joined the Health Protection Directorate at First Nations Inuit Health Branch as Acting Immunization Coordinator.  Andrea is currently the Acting CD Nurse Specialist in the HIV/AIDS/HCV portfolio.  While still passionate about communicable disease control and immunization, Andrea is pursuing her lifelong dream of a Master’s Degree in Theolgy at Regent College, UBC. 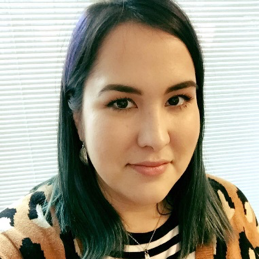 Andrea Medley, Andrea Medley is from the Haida Nation of Old Massett, Haida Gwaii. Since graduating from Simon Fraser University with a degree in Health Sciences/Gerontology, she has worked in public and Aboriginal health in a variety of capacities, from health policy to community outreach. She is currently a member of the Canadian Aboriginal AIDS Network’s National Aboriginal Research Advisory Committee. Andrea has been honoured to work with the First Nations Health Authority since 2014, and is thrilled about her role as Indigenous Wellness Educator on the Indigenous Wellness team, which designs culturally relevant curriculum and workshops that promote healthy sexuality and harm reduction with First Nations communities. Andrea is passionate about health promotion, harm reduction, traditional healing, and sexual health education, and brings her experience as a community member, learner, and volunteer to this educator position. 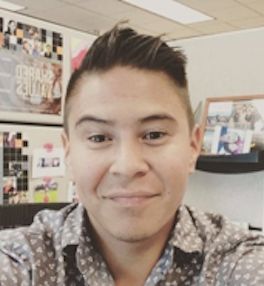 Len Pierre,  Len Pierre is Coast Salish from Katzie First Nation. He was born and raised on Barnston Island in Surrey BC located on the Fraser River. Len has spent the last ten years in Aboriginal Education on multiple levels. He began his career in education by working in schools as an Aboriginal Child & Youth Care Counsellor before becoming the Director of Education for Katzie First Nation. From there he moved on to working with the Urban Native Youth Association as Program Coordinator for the Native Youth Learning Centre. Before coming to FNHA he spent the last four years working as an Education Assistant and Cultural Facilitator for Surrey Schools.  Len attended the Native Indian Teaching Education Program at UBC and UFV in 2009. He also has a diploma in Child & Youth Care Counselling and a diploma in Television & Radio Broadcast from the Vancouver Institute for Media Arts. 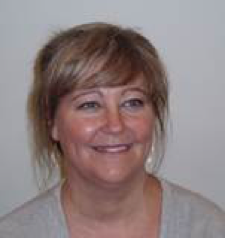 Janine Stevenson, RN, BScN, MSN, Janine Stevenson is the STBBI and Harm Reduction CDC Nurse Specialist and manager of the Indigenous Wellness Team. Janine shares a portfolio with Andrea Derban, who takes the lead for HIV/Hep C in FNHA’s Health Protection Team. Janine worked as a street nurse for 16 years in Vancouver’s Downtown Eastside and she has worked with street youth, sex workers and people who struggle with addiction. She has been involved in creating and teaching STI/HIV and community development workshops with BCCDC’s Chee Mamuk; Chee Mamuk is a BC Aboriginal HIV program, which involves working with Aboriginal communities in a culturally appropriate way. In 2010, Janine moved to the education program in BCCDC to support and facilitate workshops for public health nurses and healthcare professionals regarding sexual health, harm reduction and addiction. During this time she continued to work with Chee Mamuk and support programming regarding HIV prevention and testing in First Nations communities. Today, Janine has joined the First Nations Health Authority Health Protection unit where she will continue to support nurses who provide sexual health services and harm reduction services to First Nations people.