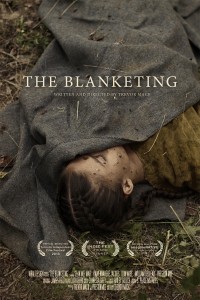 The UBC Aboriginal Youth Learning Circle welcomes Indigenous role model and filmmaker Trevor Mack for an interactive and engaging discussion about his new film The Blanketing and the exciting new developments in his career since his first appearance on the Learning Circle in December 2012. Join us for the opportunity to learn more about filmmaking, video editing, and getting in shape. Trevor will also talk about the many challenges he has faced as an Indigenous youth on the way to becoming an award-winning filmmaker.

Trevor Mack is Tsilhqot’in (Chilcotin) First Nations filmmaker currently living in Vancouver, BC. He was raised by his mother Barbara Mack and the rest of his family and lived in the Williams Lake and Tl’etinqox (Anaham) area for most of his life. Trevor started working with media, editing, and film when he was only in elementary school. He created video game ‘montages’ and uploaded them to the internet where they received millions of views from around the world. He helped form a freelance video editing, motion graphics and videography group called ‘Viral Design’ and was flown across North America to produce product promotional videos for companies such as Red Bull, Steelseries and Gunnar Optiks. After moving to Vancouver in 2011 Trevor was accepted into Capilano University’s ‘Motion Picture Arts’ program where he completed his first year and later moved into the ‘Indigenous Independent Digital Filmmaking’ program. In 2011 Trevor created a short PSA video called ‘Get Up, Move Up’ for the First Nations Health Council ‘Active Spirit, Active History’ film contest and won the $5,000 grand prize. He also placed fifth in the Red Bull Crashed Ice qualifiers in Vancouver and later placed 76th out of 300 in the Red Bull Crashed Ice World Championships in Quebec City, Quebec. The next year he placed second in the First Nations Health Council’s ‘Safer Nations’ video contest. Since then he has worked as a contract videographer creating videos such as documentaries, PSAs, and promotional videos for companies and organizations such as Provincial Health Services Authority, Interior Health, and Thompson Rivers University.

Trevor recently finished production on his first short film titled ‘The Blanketing‘ which is about a confrontation between the Tsilhqot’in people and two road builders. The film has been accepted into many festivals around the world including the Toronto Independent Film Festival, the imagineNATIVE Film + Media Arts Festival, the Square Pegs IV Film Festival and many others. 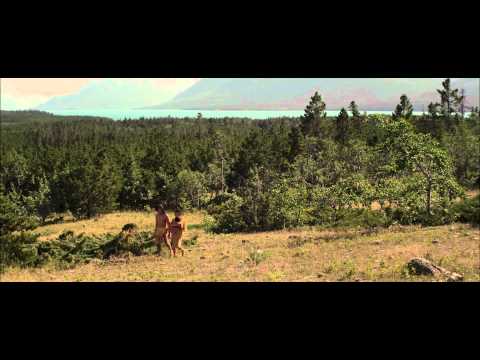 Technical support for those with videoconference equipment please call:

For support please call the toll free crisis line here in the province of B.C. (1.800.784.2433) or if you prefer, have a number prepared in advance locally.

Check out our Aboriginal Youth Resources page for more information.

for all our past videos. Or feel free to visit our Past session page.