The UBC Learning Circle is live streaming a research gathering co-hosted by the First Nations Health Authority (FNHA) and the University of British Columbia’s Human and Early Partnership (HELP). Please join us to explore the topic of Child Wellbeing from the perspective of both Indigenous and western ways of knowing.  The morning will reflect a two-eyed seeing approach to child health research.  We will offer you a rich opportunity to learn several ways of understanding how to improve children’s health in all BC communities.

PDF of the PPTs of the speakers: 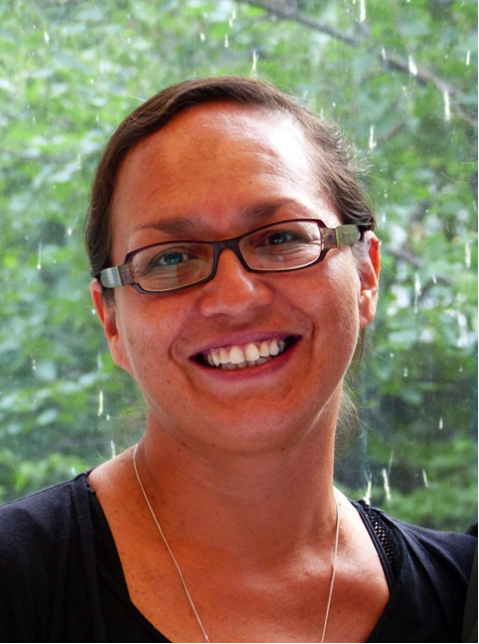 From 1997-2005, she provided psychiatric services at Six Nations Mental Health Services, a community mental health clinic based on the Six Nations of the Grand River Territory.  She was a member of the Advisory Group on Suicide Prevention that developed a national framework document for the AFN and FNIHB addressing the issue of First Nations youth suicide. From 2004-11, she was the Co-Director of the Indigenous Health Research Development Program and an Assistant Professor in the Dalla Lana School of Public Health, Faculty of Medicine at the University of Toronto.  She has been a co-investigator on several initiatives funded through the Canadian Institutes of Health Research (CIHR) – Institute of Aboriginal Peoples Health including the National Network of Aboriginal Mental Health Research (NNAMHR). In 2007, she was appointed to the Canadian Institutes of Health Research (CIHR) Governing Council.  She served on the Indspire Foundation’s Board of Directors for nine years.

From 2013-17, she was a staff psychiatrist at the Centre for Addictions and Mental Health (CAMH) working in various programs including the Aboriginal Services Unit, Telepsychiatry Service, Crisis Clinic and General Assessment Clinic. She was the Faculty Advisor to the Indigenous Students Health Sciences Office at McMaster University (2016-17). She was elected as President of the Indigenous Physicians Association in Canada for a three-year term (2016-19).

She is an Indspire Achievement Award Laureate (1998), recognized for career achievement in the category of medicine.  She was the inaugural recipient of the University of Waterloo’s Faculty of Applied Health Sciences Alumni Achievement Award.  In February 2013, she received the Queen Elizabeth II Diamond Jubilee Medal.

Nel’s clinical, academic and advocacy work has always been focused on improving the health and mental health status of Indigenous peoples, especially Indigenous youth, across Canada.

Anne completed her PhD in psychometrics at the University of British Columbia and received postdoctoral training in psychiatric epidemiology at Harvard Medical School and in population and public health (funded by the Michael Smith Foundation for Health Research and the Canadian Institutes of Health Research) at CHEOS and HELP.

Anne’s research focuses on examining the social determinants of physical and mental health and well-being in populations across the lifespan, including children and youth, individuals who are homeless or vulnerably housed, and seriously ill elderly patients.

Dr. Martin Guhn is an Assistant Professor at the Human Early Learning Partnership, School of Population and Public Health, UBC, and the National Research Lead of the Forum on Early Child Development Monitoring, which is supported by funding from the Lawson Foundation. He is also a member of the Canadian Council on the Social Determinants of Health.